About a week ago, Belva and I ate at Mezzanine Cafe in Palagan, Yogyakarta. New cafe that is very instagramable. It’s funny that there is glass, there is indoor and outdoor. Many trees also make it a bit cool even though it’s still hot. There’s a table in a birdcage, but when I got there there wasn’t an empty one. 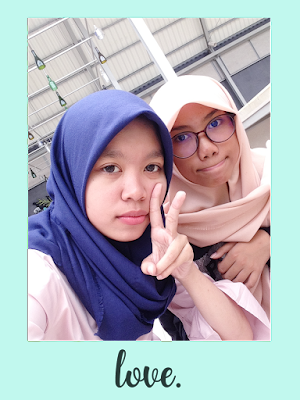 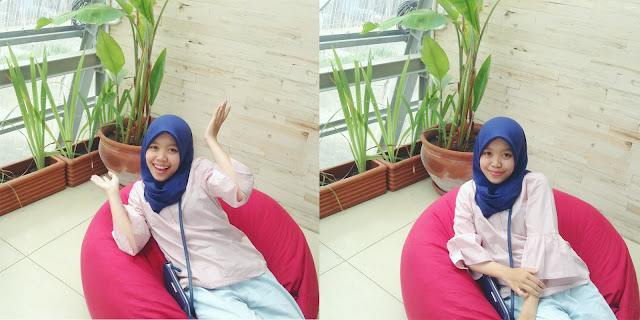 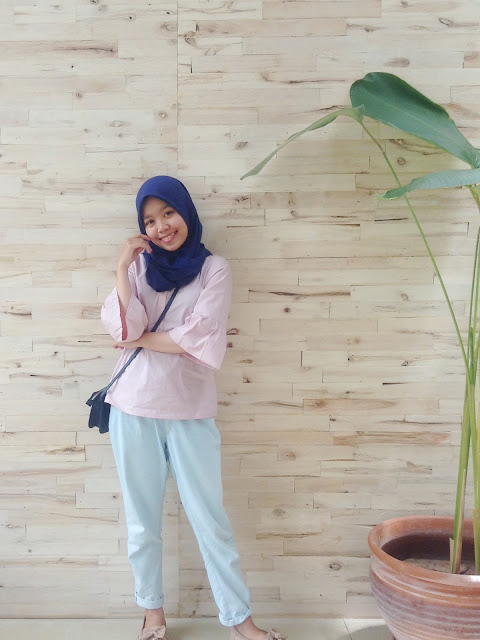 The place is super nice but it’s a bit hot because I was there in the afternoon 🙁 But the food was delicious!! I ordered grilled baby chicken which turned out to be a special menu on the mezzanine. Then drank, as always, Ice Lychee Tea. 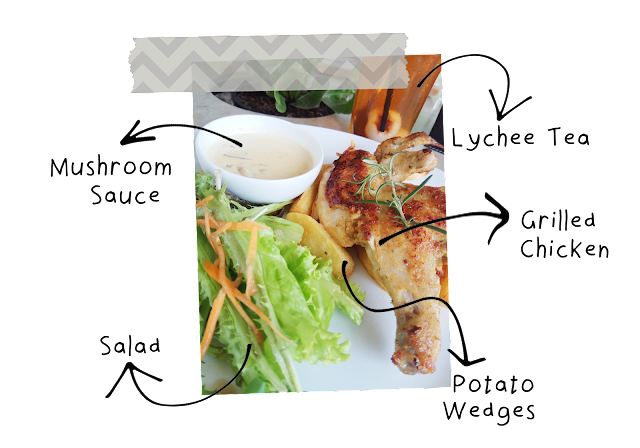 Belva and I were not there alone, but together with 1 old ‘character’ and 2 new ‘characters’. Well, I want to talk about this new character. If there is a drama like that, the story is already good, we who enjoy it are comfortable, then suddenly a new character appears with a new character too, do you feel resentful or not? it’s like you’re at peace, you’re comfortable, you’re comfortable, Eh, why is he there?! WHO IS HE?! Yes, that’s the same as my reaction when I found out there was a new character. It was a little weird at first but after a while I thought about it. There is a new character in the film so that the film will be better, the story will be more colorful. So now I think this new character will add color to my life, I don’t know what color it is. Then like what I said during the oral exam Prof. Purwo, everything happens, is present, and is done, there must be a reason, benefit, and lesson. So yaa try to apply the answers during the exam in real life :))
The point is, something new must initially need adaptation, never think negatively about something new. If it turns out to be something negative, look for the positive!!! 🙂