So, Alhamdulillah given the opportunity to play one of the roles in this film. At first it was very lazy. Because it fits with the schedule of exams that are full of 3rd grade high school and also really never had the intention to ‘perform’. In the theater also never set foot in the ranks of players wkwk. But with a little ‘coercion’ from the closest people and the film crew, it’s okay to play.

First experience shooting as a player whose name is not just extras…tired:””) Waiting since morning eh, take it in the middle of the night, yep. So the artist was tired. But what you get is a lot. Get to know a lot of great people in the film industry, meet artists, and meet new friends too. 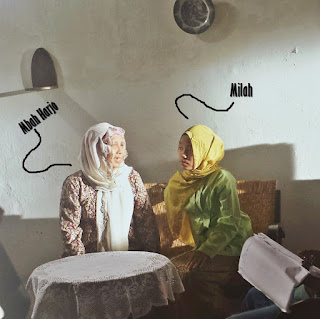 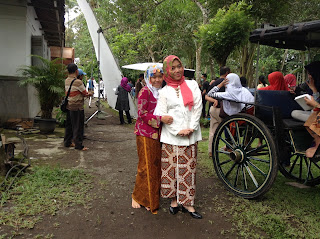 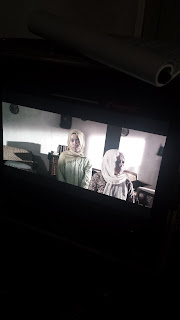 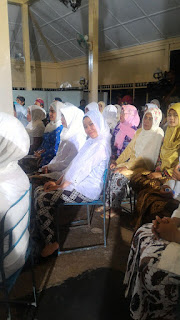 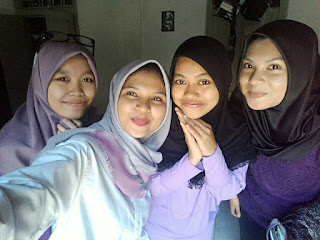 Yes, yes, there is no photo with the artist because I’m lazy to take photos :((( Wkwk. Oh yeah, the film will be out in August 🙂