As an introvert, sometimes I feel more comfortable at home than going out. But sometimes I want to have friends at home too, but I don’t want people (?). Until finally there are 2 of these creatures at home!! The name is coffee and piko 🙂 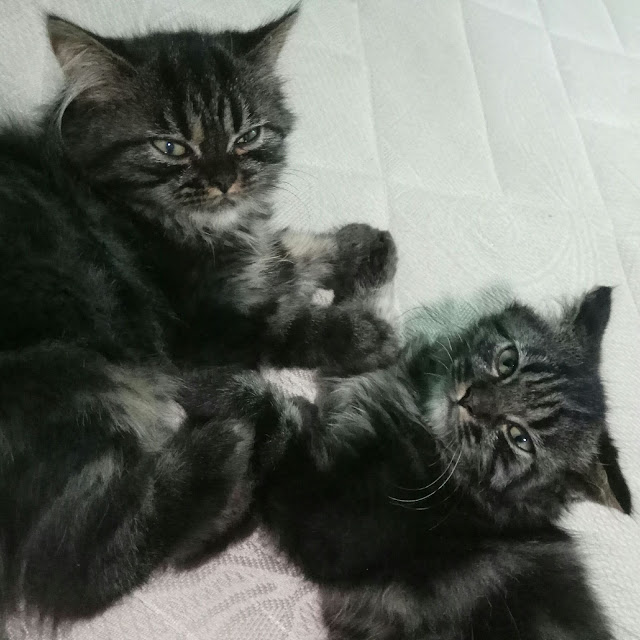 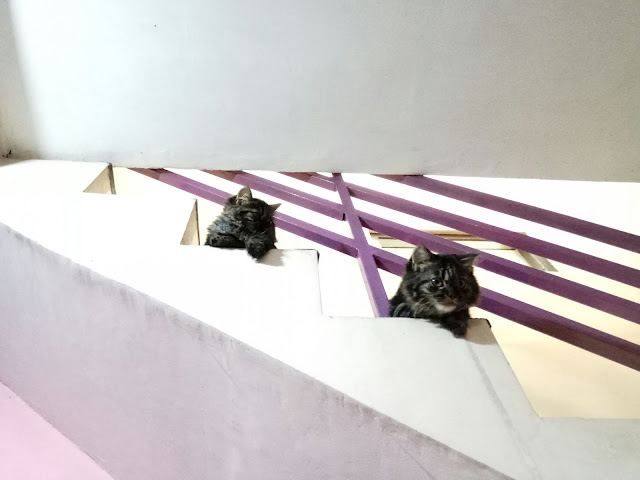 So I was given 2 of these krucils when they were 3 months old, and at that time they were badly moldy. Then at first they were kept in cages, right because they were moldy and could make the skin itchy but in the end I opened the cage and stayed silent and then I opened the door to my room, finally they slept with me WKWKWK. Then in February they were 6 months old, because the coffee mushroom was still there and the piko had diarrhea so they had not been vaccinated.

Well, at home, there are four children. I-belva-piko-coffee. Well, Belva likes to play with coffee, then me and Piko. Piko, if I’m crying, he’ll wipe his tears!!! How cute :3 then sometimes I like to cry in the middle of the night because I’m tired or something like that when she comes to my room and sleeps on top of me on her stomach, her hands stick out my cheeks HAHAHAHA weird but funny!!! Sometimes it’s just the same with Piko, those of you who are close friends don’t feel like I’ve ever told you anything, but even though my life isn’t that peaceful now, there are too many twists and turns, but the story with Piko is already very relieved. kyut. 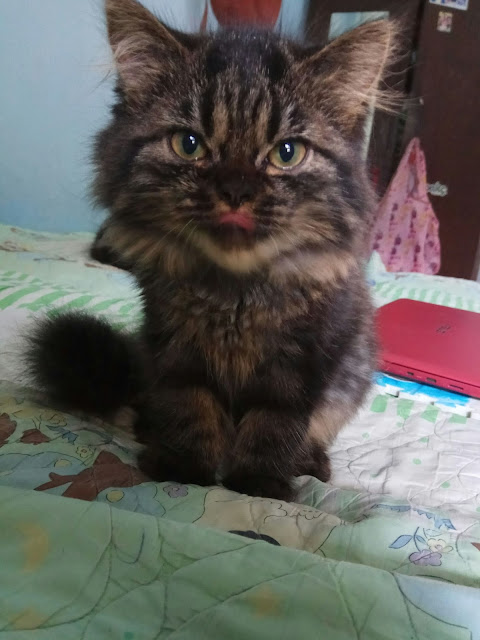 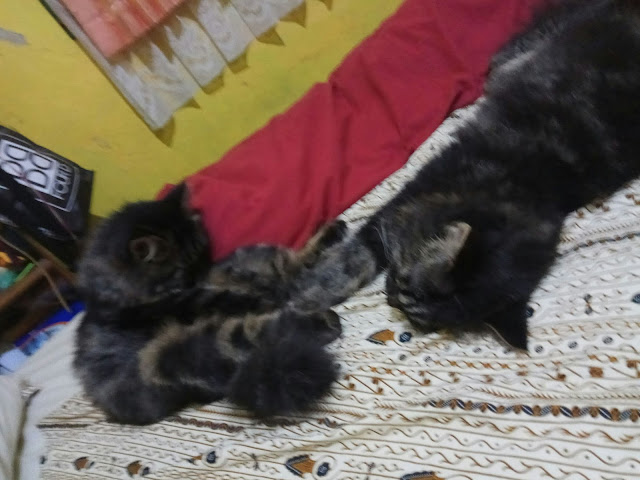 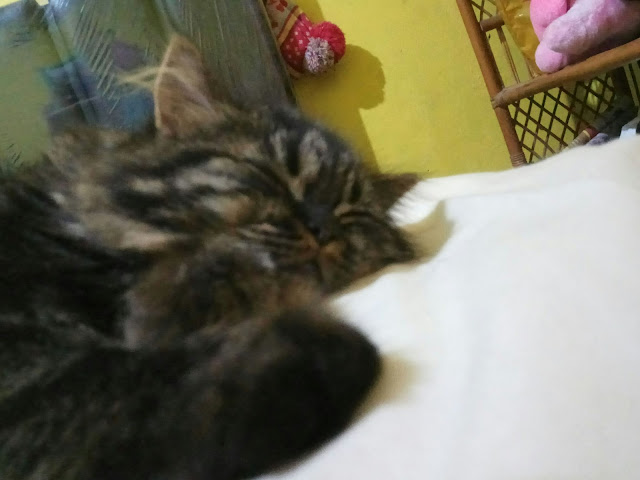 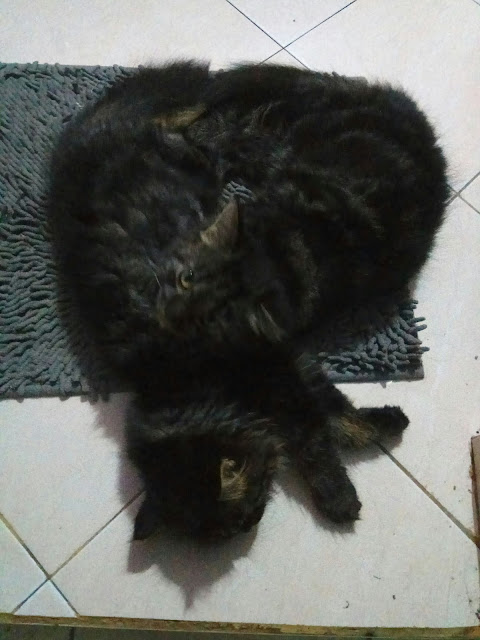 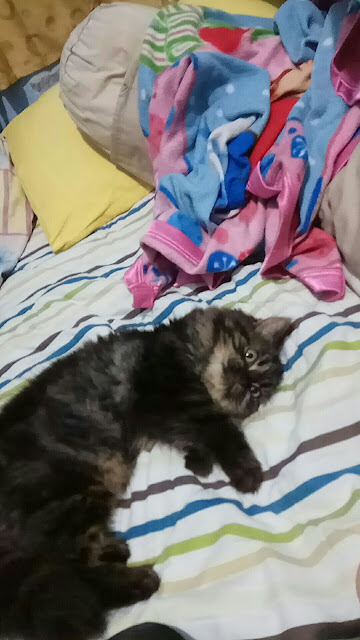 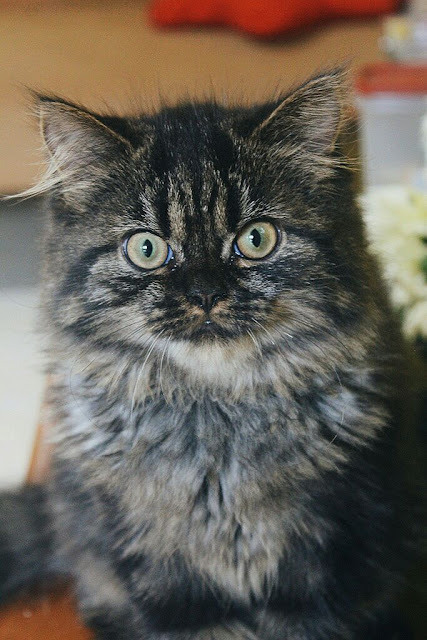 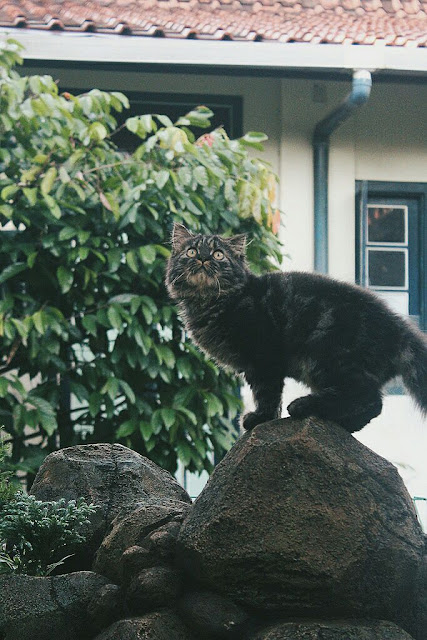 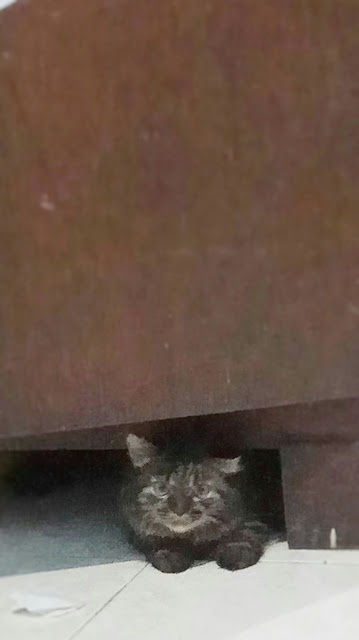 Then a few days ago that afternoon Piko didn’t want to eat, I panicked but it’s still normal, maybe he just took the chicken on the dinner table so he’s full._. Then the next morning he vomited, I immediately took him to the vet and ordered him to be outpatient. But until the next day he still didn’t want to eat, then finally he was hospitalized at the clinic. When he checked in the lab, it turned out that he had a virus. Oh yeah, remind me again, Piko hasn’t been vaccinated yet. Then it was said by the doctor that the chance of recovery was less than 20%, especially if he hadn’t been vaccinated, he usually died. Then I just cried 🙁 When the lab results came out, it turned out that Piko’s leukocytes should be 25 if it’s normal (usually only 2 leukocytes are dead) eh Piko is 0, that’s it. Zero comma woy and doi still wants to live!! Then there’s a lot of tissue in his body it’s really dead and again the doctor says usually if it’s like piko is dead but piko’s condition is still normal. Then finally every day I see him, when changing classes or after class I go straight to the clinic so that he is excited and feels that I still need him!: (Then the last time I went there, he wanted to eat by himself and he didn’t have a fever, he didn’t have diarrhea, he didn’t throw up. Finally got home the next day: 33 and it hasn’t even been a week since he’s been hospitalized and has recovered!! 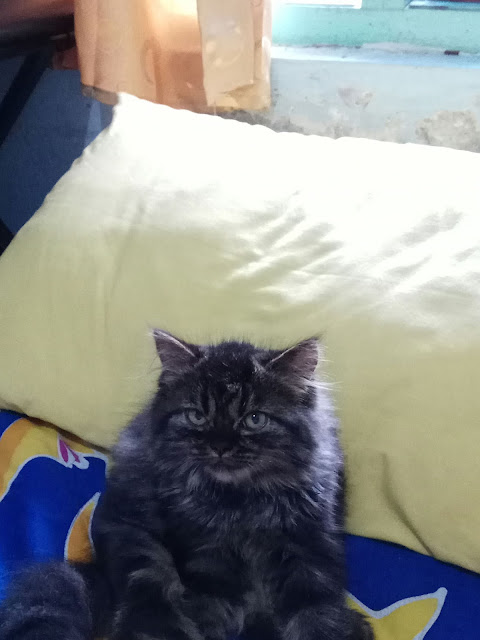 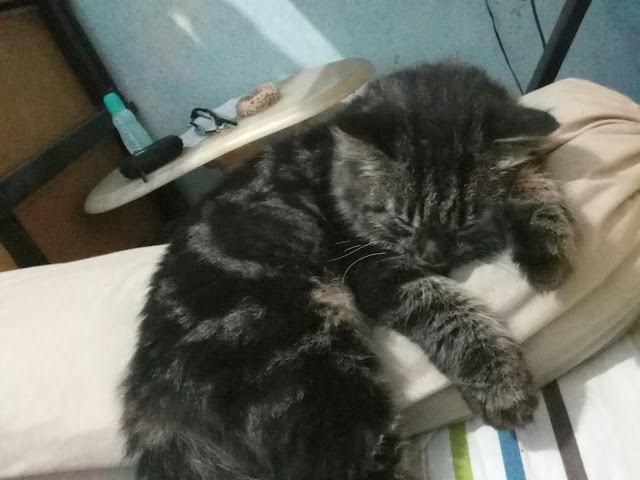 I feel like my relationship with Piko is not just a human and a pet, but what, close friend? All this time I was really sad and then I just hugged Piko and tried to get rid of the sadness, tried to smile again, without telling anyone, so I tried to get rid of the sadness myself. Then suddenly, when Piko was sick, he was able to fight back. I don’t know what it has to do with it but I adore you, piko!!


oh yeah, so for anyone who is having any problems, whether it’s education, career, health, family, or anything else that you think there really is no way out and can’t ‘fight’ for it, piko who is already said to be “definitely dead” Just keep on fighting until you get better! 🙂