It started with me making a snapgram that asked what I should post on the blog, then the same response Mbak Vinta. In essence, Ms. Vinta advised me to write about my college and the ups and downs during college because she was not very familiar with my major. When I thought about it, it’s also okay to make content about my lectures on the blog because actually not many people understand that at UGM there is a Department of Politics and Government (DPP) and what things are learned + how the dynamics on campus are :p. Yes for that reason, it was finally born #CeritaKampus on Bella’s blog! 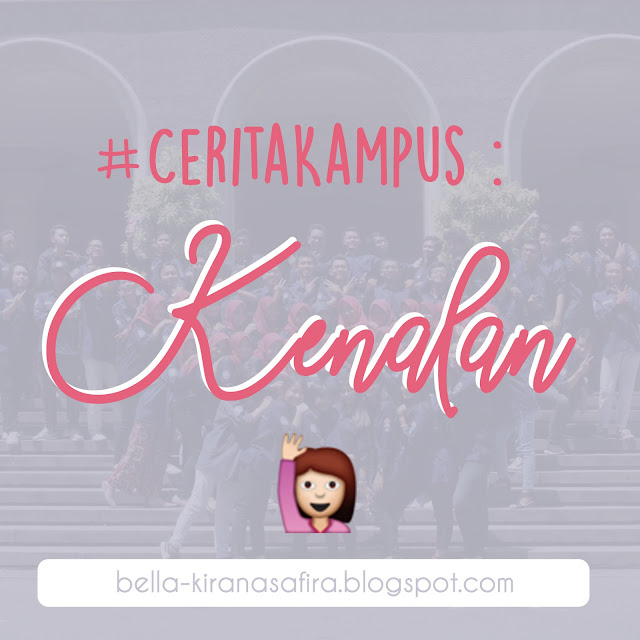 As the name suggests, the DPP learns about politics and government. The political aspect is closely related to power or power. So simply, we learn about how one person can make another person do what he wants. Discussion about power it’s really wide. You could say everything that happens in this world has an aspect power-his. At least, that’s what the lecturer emphasized.

Besides about power which is very abstract, the DPP also learns about government agencies, how to manage them, what are the theories, to how to develop these institutions/organizations. In addition to theories and problem analysis, DPP students are also trained to have skills debate, writing, campaigning, oration, etc. Anyway, what we usually see being done by politicians, is studied in the DPP.

Every time I introduce myself as a child of Politics and Government, people’s response must be immediate

“Wow, do you want to be a board member?”

“Do you want to be a civil servant tomorrow?”

“Tomorrow will be the village head”

At first I was annoyed, but after a while I realized that people’s views on ‘politics and government’ were like that. Maybe it’s because my department has a government appendage, so it’s as if everyone will become ‘servants of the state’, hm.

So actually when it comes to ‘what do you want to be’, it goes back to the person who runs it. In my opinion, every job requires skills to speak in front of people, debate & defend arguments, self-branding, ‘influence’ people, planning, understanding risk, being rational, etc. Well, all of that, what I feel, is ‘taught’ in the DPP. Whether academically lectures, whether through events and organizations. Then just adjust it according to the context you want to be.

Maybe that’s what I wanted to tell you in the first part of #CeritaKampus. In the next part, maybe I’ll tell you about how the DPP exam was, because now it’s UTS week. That’s just a rant :)))