2014 was a tough year for us. Nothing catastrophic happened, it was just little things that piled one on top of another until we cried uncle. As we watched the ball drop on New Year’s Eve, we both breathed a sigh of relief that 2014 was finally over and we could look forward to a fresh start in 2015. That’s not to say we didn’t have some good times in 2014. The highlight of the year was our first family trip to Disney World. And we tried to spend more time with family and friends, something we want to do more of in 2015.

As for this blog, I wasn’t the best blogger in 2014. I’m hoping to change that this year. I want to focus on making new recipes and rediscover the joy of cooking.

So, while I didn’t make a ton of new recipes in 2014, I figured it would still be fun to share your favorites and mine from the past year.

Here are your favorites from 2014. I’m not surprised to see any of these on the list. In fact, some even made my favorite list, which will post on Monday. 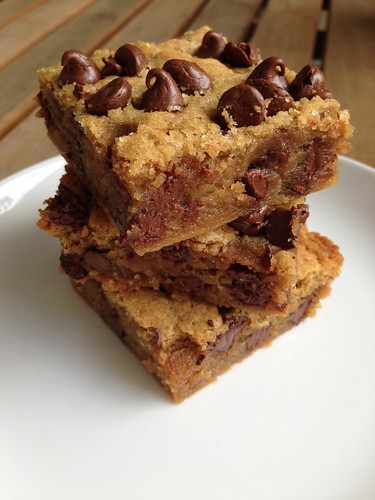 14. Peanut Butter Chocolate Chip Bars. Peanut butter and chocolate are a perfect match so it was no surprise that these were just as amazing as they sound. 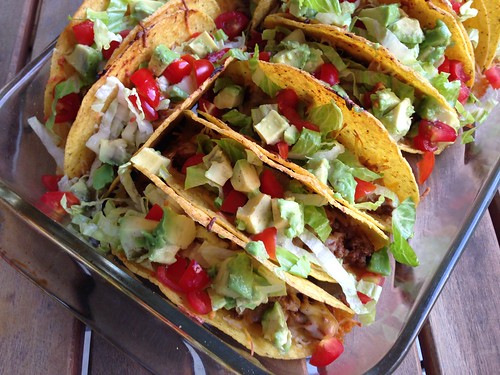 13. Crunchy Baked Tacos. We have these tacos (or taco rice) at least every other week. It’s simple to throw together and usually makes enough to put some leftovers into the freezer for another time. 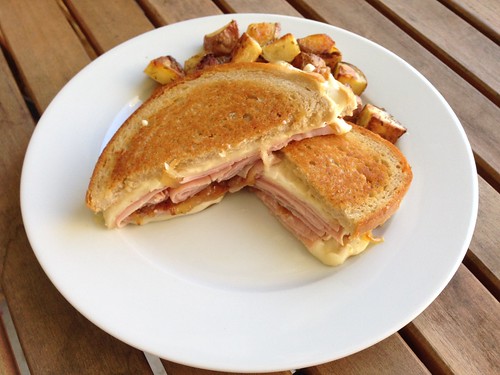 12. Grilled Ham and Cheese Sandwiches with Caramelized Onions. This is a grilled cheese sandwich with the volume turned up. Melty, gooey perfection. 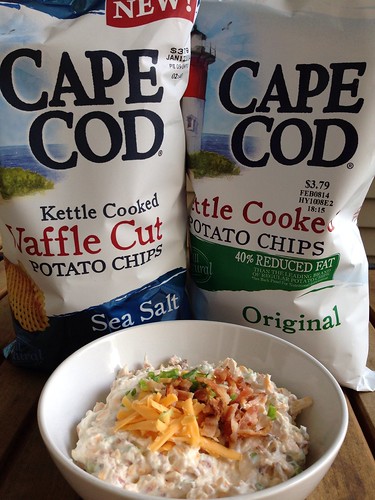 11. Loaded Baked Potato Dip. I wish I had more reasons to make dips. I think I need to invite myself to more parties, or throw a few of my own.

10. Corn Casserole. I do love it when a recipe calls for stirring a few ingredients together and baking. 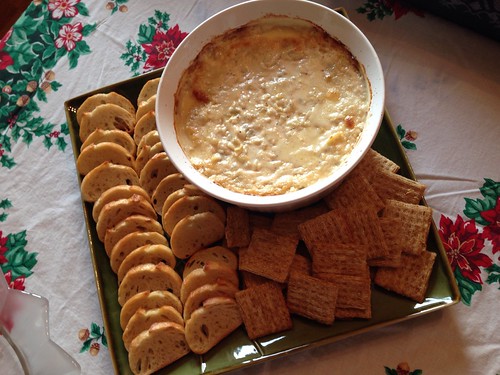 9. Artichoke and Brie Dip. I wish SP and Baby Girl like artichokes. Then I might stand a chance of making this delicious dip again. 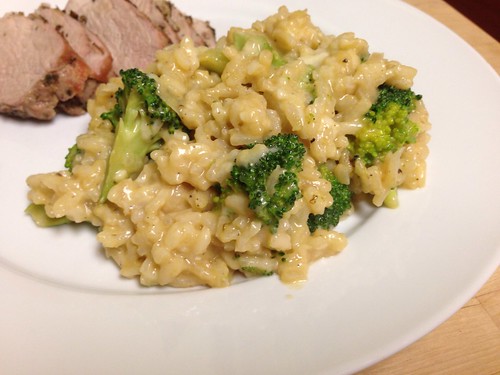 8. Broccoli Cheddar Risotto. I was on a serious risotto kick in 2014. Not surprised to see this one on the list. It makes a great side dish but if you add some protein like shrimp, chicken or even sausage it would become a one-pot meal. 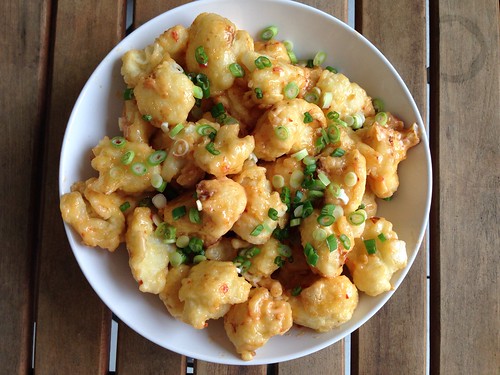 7. Bang Bang Cauliflower. Man alive was this recipe good. I need another excuse to make it. I’ll be sure to invite some friends over, though, since I can’t seem to find a small head of cauliflower. 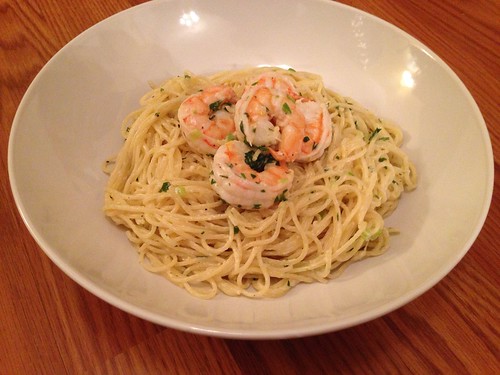 6. Pasta with Shrimp in Lemon Cream Sauce. I used this sauce as the base for various pasta dishes throughout the year. We even had this on New Year’s Day 2015. It’s just that good.

5. Chocolate Pudding. I love, love, love being able to make pudding from scratch. Rich and decadent, yet so easy to throw together. You just need to plan ahead so the pudding has time to cool.

4. Breakfast Bowls. These bowls need to make another appearance on my dining room table ASAP. How could I have only made these one time? 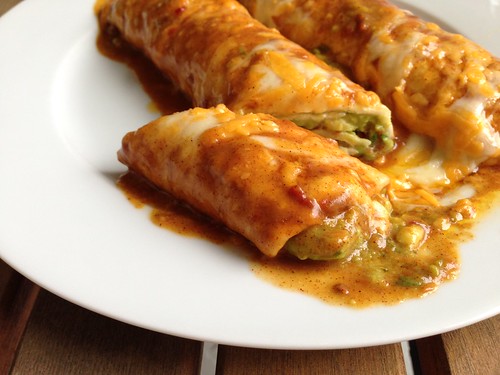 3. Avocado Enchiladas. Stuff some guacamole inside tortillas, smother with sauce and cheese, bake. What’s not to love? 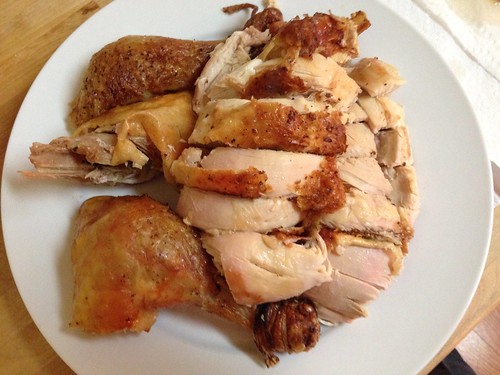 2. Perfect Roast Chicken. I may have only gotten around to posting this recipe in 2014 but I’ve been making it for years. Like the name implies, this comes out perfectly every single time. 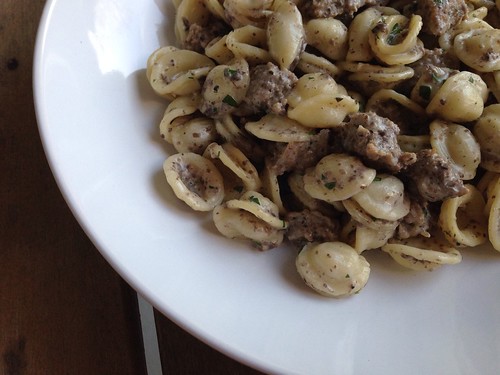 1. Pasta alla Norcina. I admit, out of all the recipes I made in 2014 I was surprised to see this one at the top of your list. Don’t get me wrong, it’s a great pasta dish, but it just goes to show that you never know which recipes will grab your readers attention the most.