One of the best remedies used by people of India mainly South India.

Not just applying ,Coconut is a part of their diet ,people in South Indian especially  coastal regions like Mangalore ,Kerala ,use grated coconuts in their curry ,and most of the food items which gives them clear glowing skin. 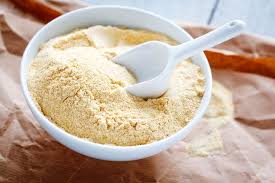 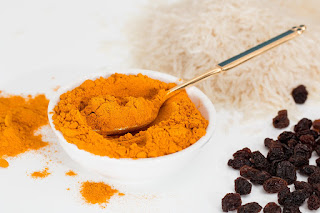 1 teaspoon of milk and apply it on your face.After it dries wash it with Luke warm water

Part of our daily routine.Its said that Ancient Indian queens used to bath in Milk.Even today Goddess Idols are bathed in milk and turmeric due to their immense benefits 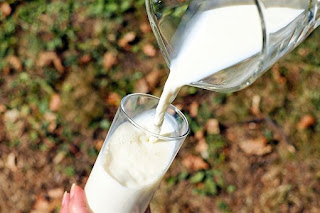 Please find the link to do home made facial using Milk.