let me update my love-life story….

The story of polgism begins with the deliberations of the chairman, deputy, and event choir. At the meeting, I happened to be the note taker, writing down the important points of every sentence that came out of the mouths of my 2017 DPP friends. After the deliberation was over, I was drunk, wow.
At Polgisme I was one of the guides in Louisse Otto’s group. But for one reason or another, they ended up being the mothers of 2 groups, Louisse Otto and Adolf Hitler, from the week of sharing until they got along 🙂 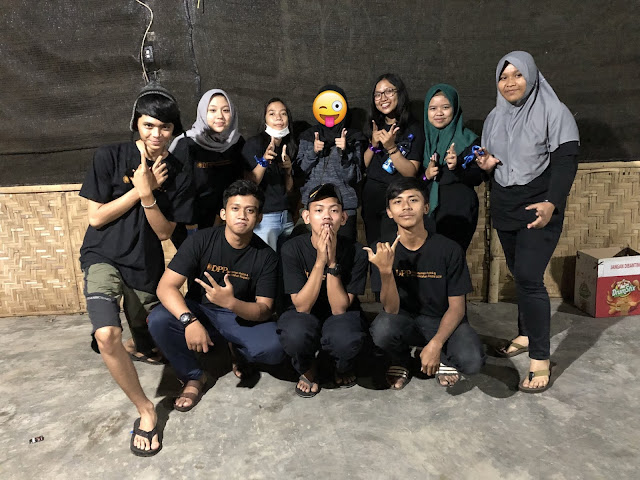 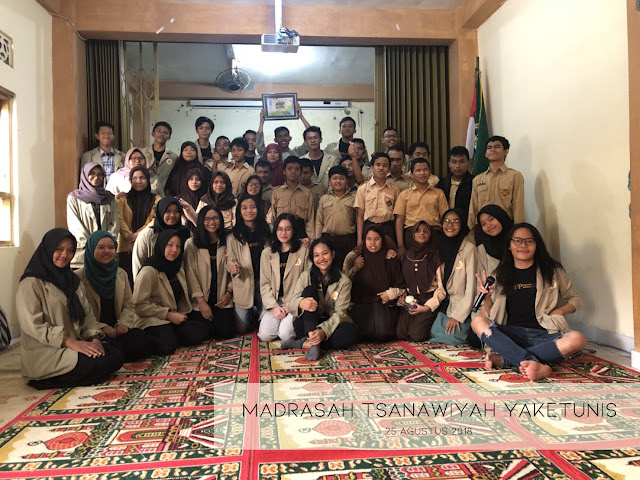 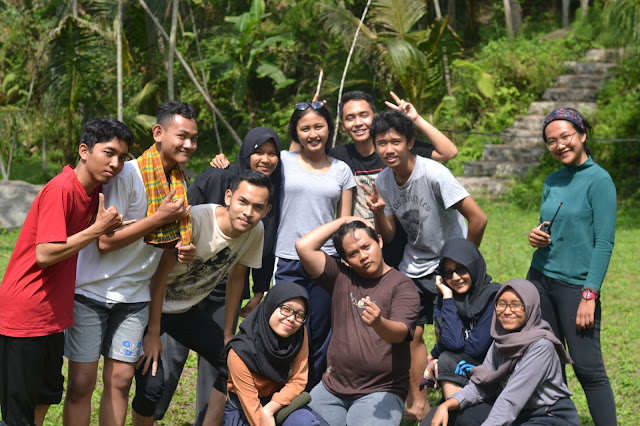 Being a guide at Polgisme makes you more patient & alert. 24/7 serving dear brothers and sisters if anything goes wrong. Lucky dear.
Politico Tour
At first, I really didn’t want to be a poltour committee, I just wanted to go and not take care of anything. But he was offered (and can’t refuse) to be a committee with Wildan, yep, that’s fine. Then at that time I also became the Polgovdays committee and had to meet the lecturers, because the Poltour committee also needed to meet the lecturers. Turns out…… my way was wrong :’) I even got into trouble myself (but the hassle is really happy, guys, santuy wkwk) because the cp lecturers for Poltour and Polgovdays are one, all of me :)))) I’m drunk. Until today, I don’t dare to be weird in WA because my number is saved by several lecturers :’) 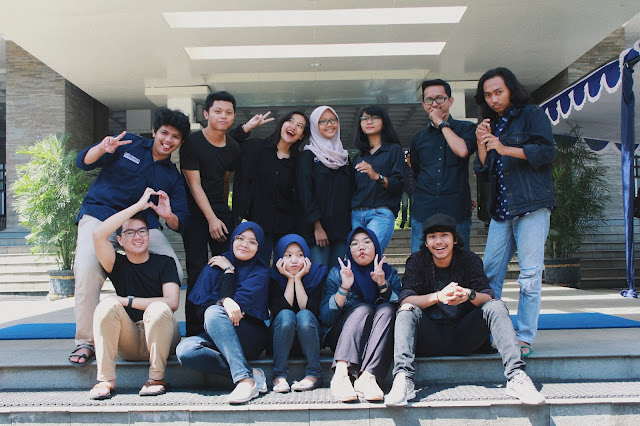 So this Poltour will be held 5 days 4 nights in Jakarta-Bandung. Departing Sunday afternoon by bus, estimated Monday morning at 8 am already able to reach the DPR building. Turns out it’s jammed 🙂 Got stuck in a traffic jam in Bekasi, this is Bekasi, really, wow. Then I couldn’t stop by the mosque for dawn prayers because there was traffic jam and couldn’t stop because time was running out, so I ended up praying on the bus. 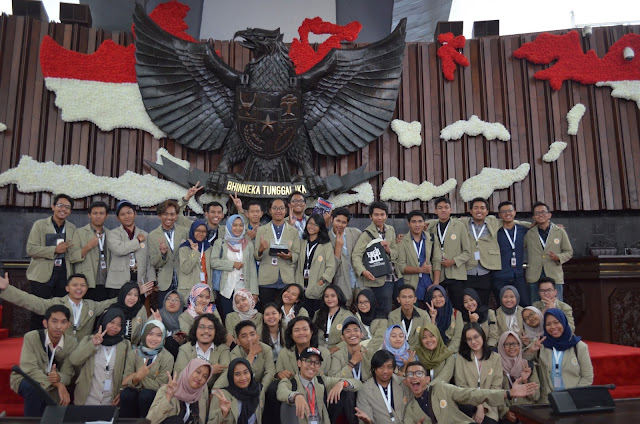 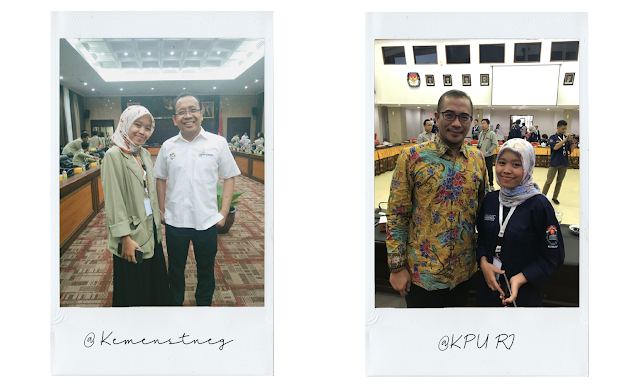 After leaving the Ministry of State Secretariat, I went to the inn and then rested. The next day, we will go to the KPU and the Populi Center. 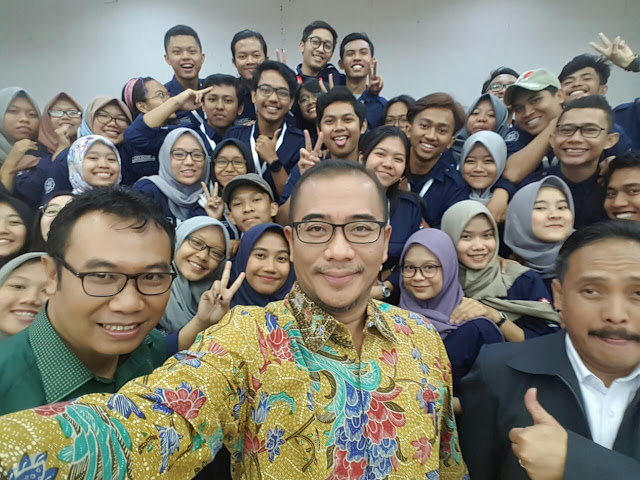 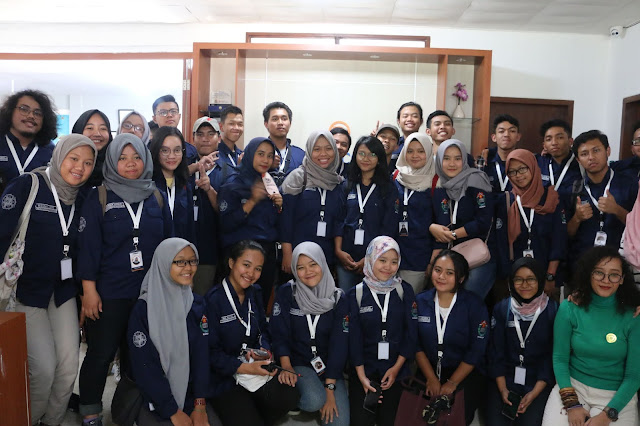 After the Populi Center, back to the inn. Then the next day to Mata Najwa, then continue to the Kemensetneg Villa in Bandung. After that, go home~ 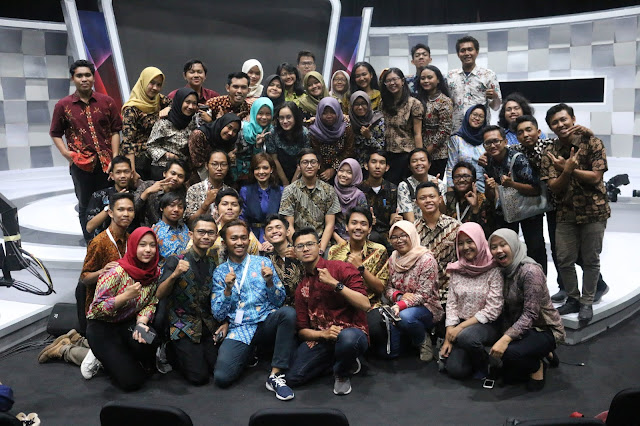 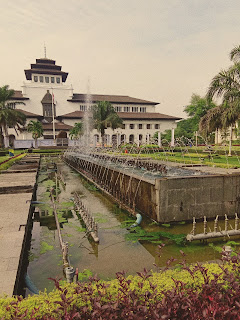 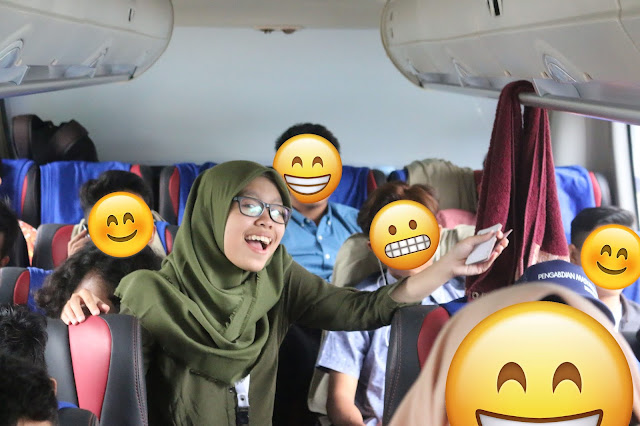 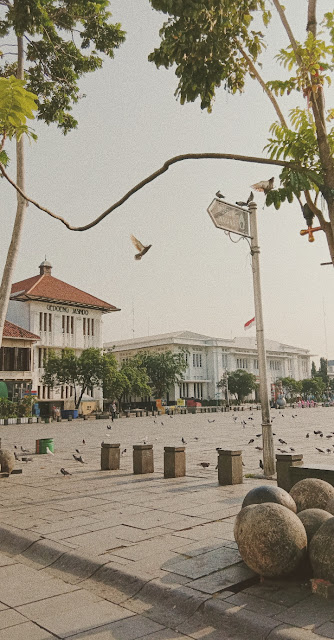 Polgovdays
Wow, this is it. So in 2018, I happened to get the mandate to be the choir for the Polgovdays event. An experience that you won’t regret, actually. So in the midst of this Polgovdays preparation, there is Poltour. Then during the poltour, I finally brought my laptop for rundown revisions, event concepts, and so on.

At first it was still normal, okay, it can still be handled. As soon as the day of D……….pen cried. On the 1st day, there was a radio broadcast, so when I came home from the broadcast I cried because I was scared, confused, tired, I don’t know anymore. Telling izazi like a desperate person :)))) No one knows I’m already like a stressed person on d-1 🙂

During polgovdays, I was really grateful to have a team that could make my headaches a little less. There’s Anggi, Wildan, Hamka, and daaaan Reza! Anggi, who had lots of ideas for the concept and material for the event, Wildan, who made the field trip, everything was under control, Hamka, who had handled the FGD which was super confusing for a few days, was assisted by Anggi, and Reza, who still had to take care of the Gala Dinner while the others were already having fun. ready every time I need help aaapapuuuuun. I didn’t pick the wrong person, I love working with you guys!️ 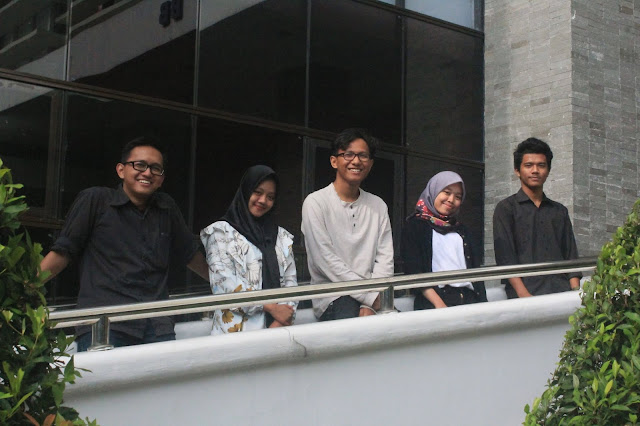 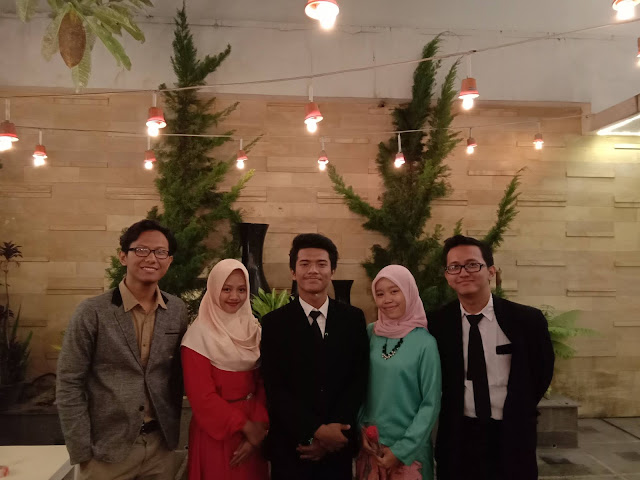 Polgovdays also made me meet cool people who became a community:))) Every Monday at 3 pm I would meet regularly, whether complete or not. Polgovdays Association! Btw, many thanks to Mion for looking for a room on the first day of the debate for the debate:””) 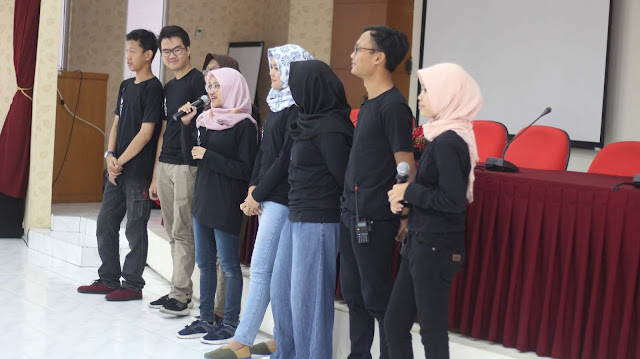 Also sorry for Wildan & his boarding house who want to be used as a place to cry, complain, and run away HEHEHEHE 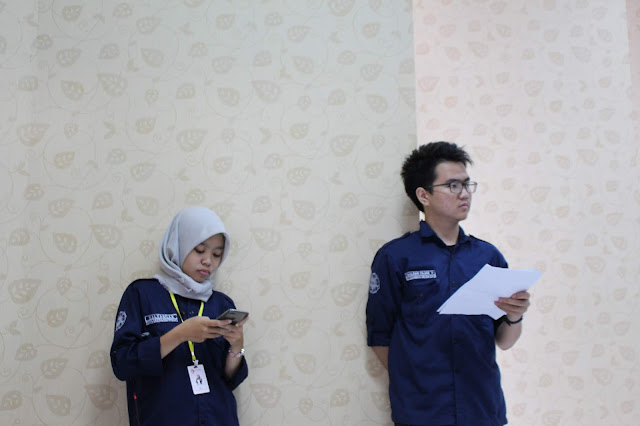 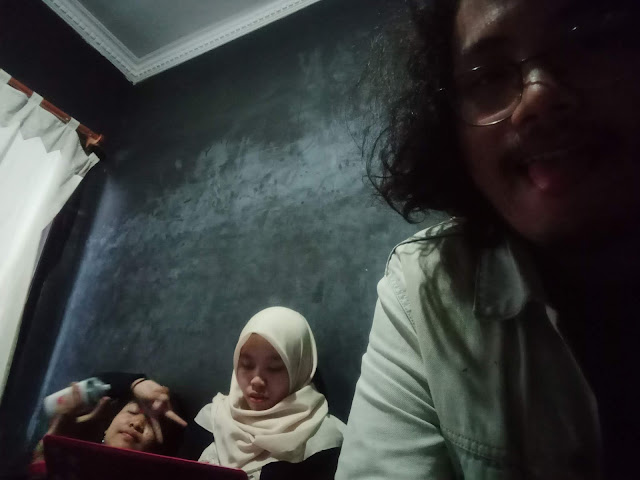 From polgovdays I learned many things, one of them
“Remind yourself it’s okay not to be okay. Break down, cry as much as you want. Take a deep breath, relax. Just remember that everything will be okay and you can get through this.”
eheheh.
Welcome Party!
Wow, this is it. Why should it be told? Because bella is a demon, what the hell.
So in the 2018 Welpar, the children of internal xart dressed up as demons and then made a haunted house like that in the physipol basmeent wkwkwk. I became the ghost of a high school kid after that accident. Then when you didn’t introduce me to the haunted house 🙁 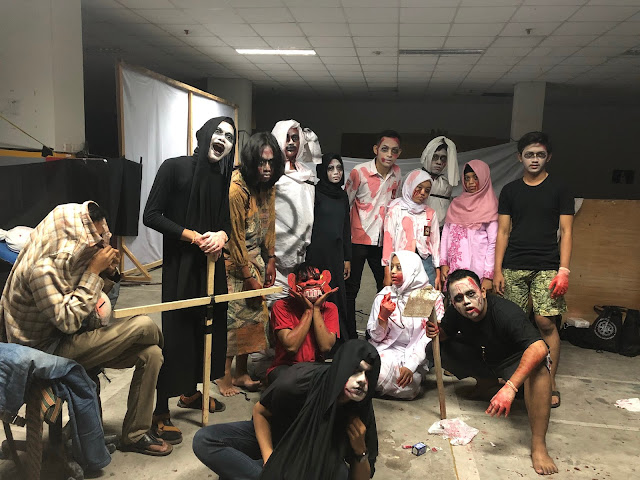 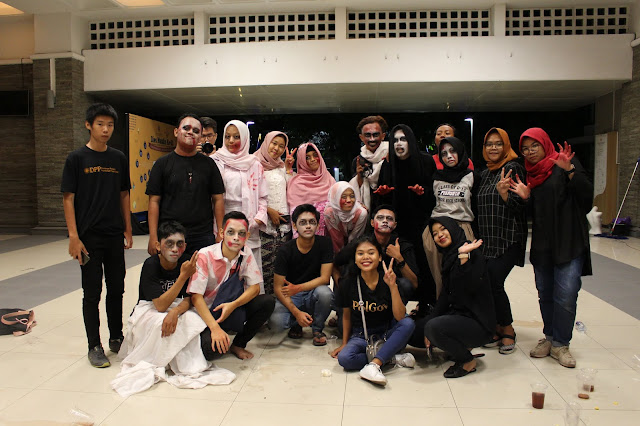 Sekaten
This year, I have been to sekaten several times with different people. 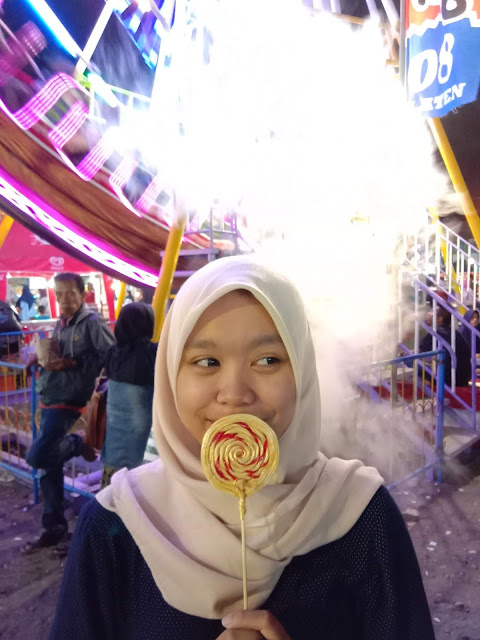 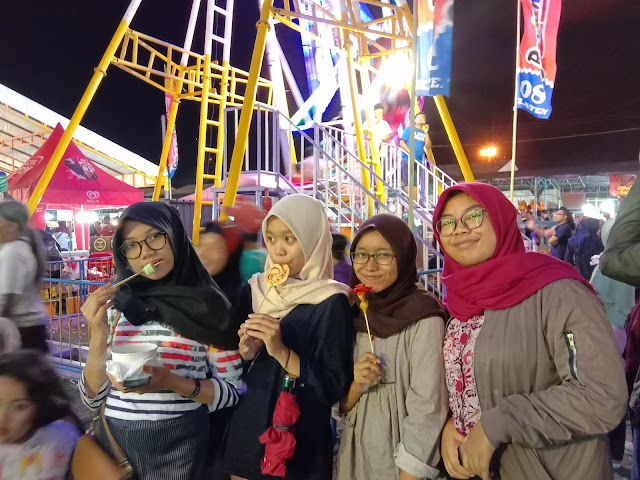 Community Government Live-in
So in semester 3 yesterday, I took one of the elective courses, namely Community Government. Well it turns out that in the course, you have to live in for 2 weeks in Tirtosari Village. The two weeks are not full, the important thing is that we have to collect data and are given only 2 weeks, we are free to stay for how many days.
Because I never go on vacation, so when I get data there, I definitely stop by the beach first to play in the water. Oh yes, the sunset there is really good. 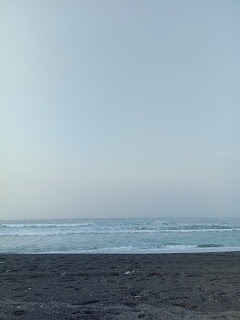 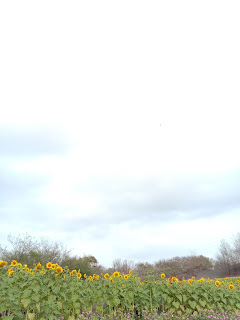 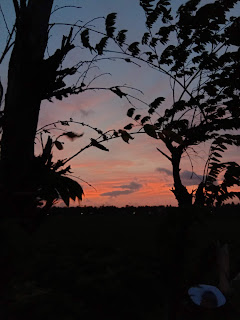 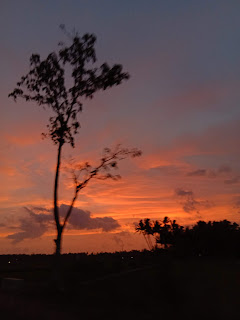 Vibrant Ecosystem
In 2018 I also started something new, so I became the team candidate for the candidate pair on campus. The whole process of sharing, thinking, gathering ktm, campaigning, and everything was really a new experience for me. Thank you + Spirit, Sabri, Mion & cabinet (gajadi) catch up! ayafluuuu~ 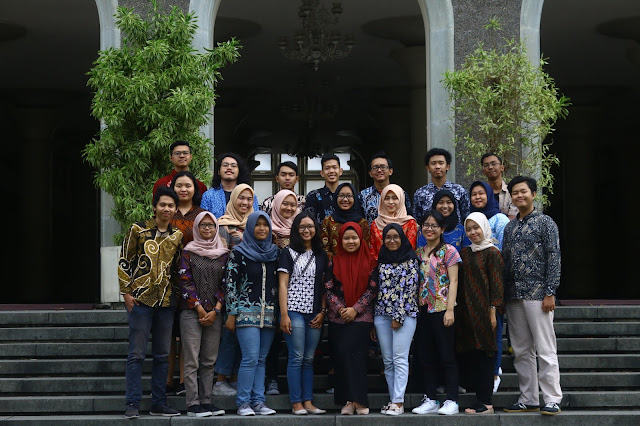